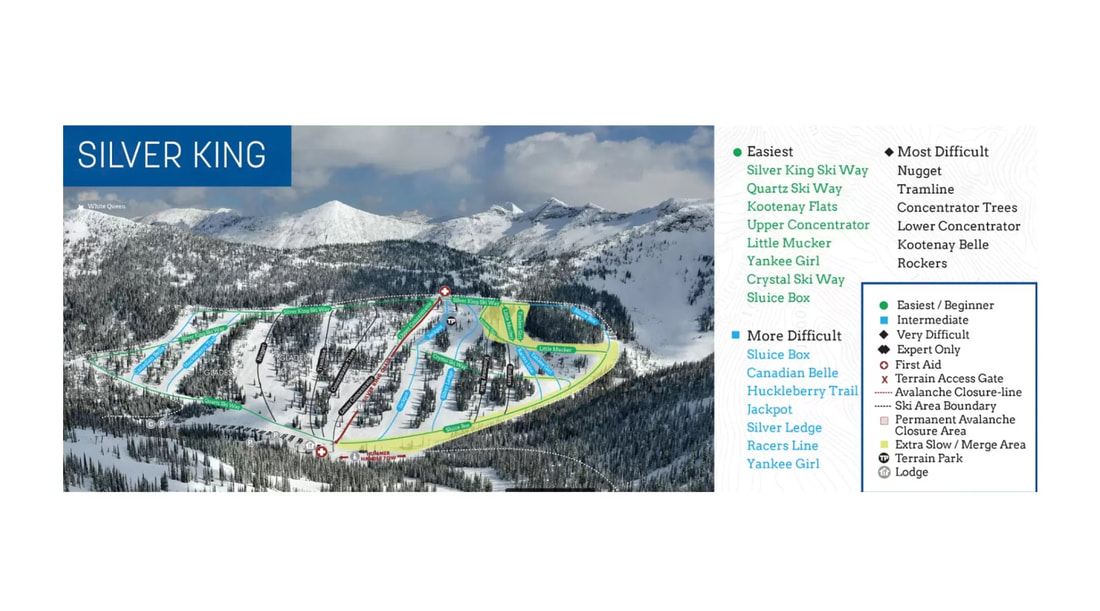 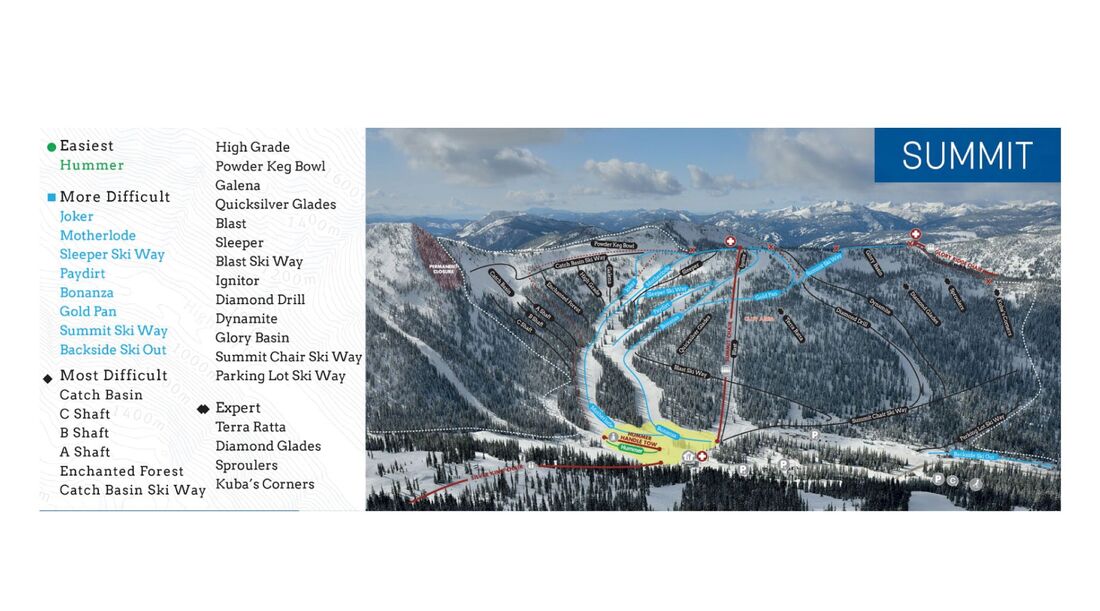 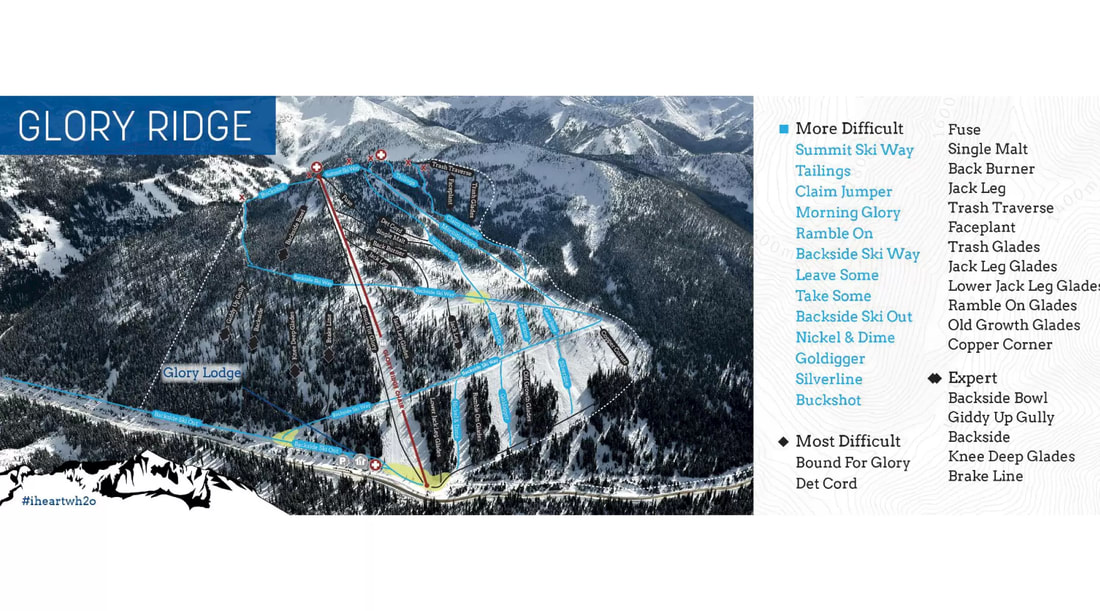 What do you get when you add over 40 feet of annual snowfall, delicious, mega flavorful pow chow, and an unbeatably friendly community? The Powder Formula: WH2O. If you're looking for the ski vacation experience of a lifetime, you'll find it nestled in the Selkirk Mountains here at Whitewater Ski Resort.

Pure simple and real...DEEP. Whitewater Ski Resort is renowned for receiving a stoke-inducing 12+ metres (40 feet) of light, dry powder every season. Located 20 minutes outside of Nelson in the Selkirk Mountains, Whitewater's average temperature of -8 makes for ideal conditions whether you're hitting pillow lines or carving groomers.

Two businessmen, Tex Mowatt, and John Stanger were riding on their motorcycles and came across a majestic natural ski bowl. In 1969, they got together with the Silver King Ski Club and began developing the Whitewater basin. Finances came from a provincial government grant, a bank loan, a local initiative program, and the people of Nelson, who donated goods and services and volunteered almost 9,000 hours of work over the next five years. It had a community vibe right from the start.
In 1972 run feasibility and base area layouts were started, and by 1973 there were four runs, lift lines, and a parking area. The lodge was designed by a local architect and completed in October 1974. In 1975, two Riblet chairs (Riblet Lifts Co. originated in Nelson) were purchased and installed, the Hummingbird Chair and Summit Chair, followed by a T-Bar. In August of 1986, a local group purchased the ski area from the Ski Society.

SILVER KING In 1992, Whitewater purchased and re-engineered the Olive Chair from Whistler Resort. The story goes that Mike and Shelley Adams, members of the Board of the Society, pushed for the purchase of the Olive Chair as it was where Mike stole his first kiss from Shelley. In the spring of 1993, the T-Bar was sold and the new Silver King Chair was installed. That September, an office was opened in downtown Nelson to better serve Whitewater's growing number of guests. In May of 1997, Whitewater was purchased by Shelley and Mike Adams, who kept the same philosophy of offering a safe and enjoyable ski experience at an affordable price. In the summer of 1997, the Hummingbird Chair was removed and the Hummer Handle Tow was installed, allowing Whitewater to provide lift service to beginner terrain.

GLORY RIDGE CHAIR In August 2008, Mike and Shelley sold the resort to Knee Deep Development Corp., a Calgary based company. The new owners; Dean Prodan, Andrew Kyle, and Mitch Putnam, are enthusiastic supporters of Whitewater and fully recognize the importance of Whitewater to the local Nelson economy. In the spring of 2010, Whitewater announced the approval of the updated master plan by the Ministry of Tourism Culture and the Arts, allowing Whitewater to move towards long-term sustainability. Also in 2010, the High Noon, Chair 5 was purchased from Vail, Colorado, and installed by Summit Lift Company. Renamed Glory Ridge, this Dopplemayr triple-chair allows access to an additional 749 acres of terrain with a vertical drop of 2044 feet in the area of Whitewater formerly known as the backside. Now hitching back up the road has truly become a part of Whitewater history.

SUMMIT CHAIR In the summer of 2017, after 40 years of transporting passionate skiers and snowboarders, the original Summit Chair, a double chair, was retired. It was upgraded to a new quad fix grip chair, whisking 4 skiers and snowboarders at a time up over the resort's most famed run, The Blast. The new Summit Chair riders are often heard hooting and hollering for those shredding the steep and deep below, showing how the community vibe of the resort still shines bright after all these years