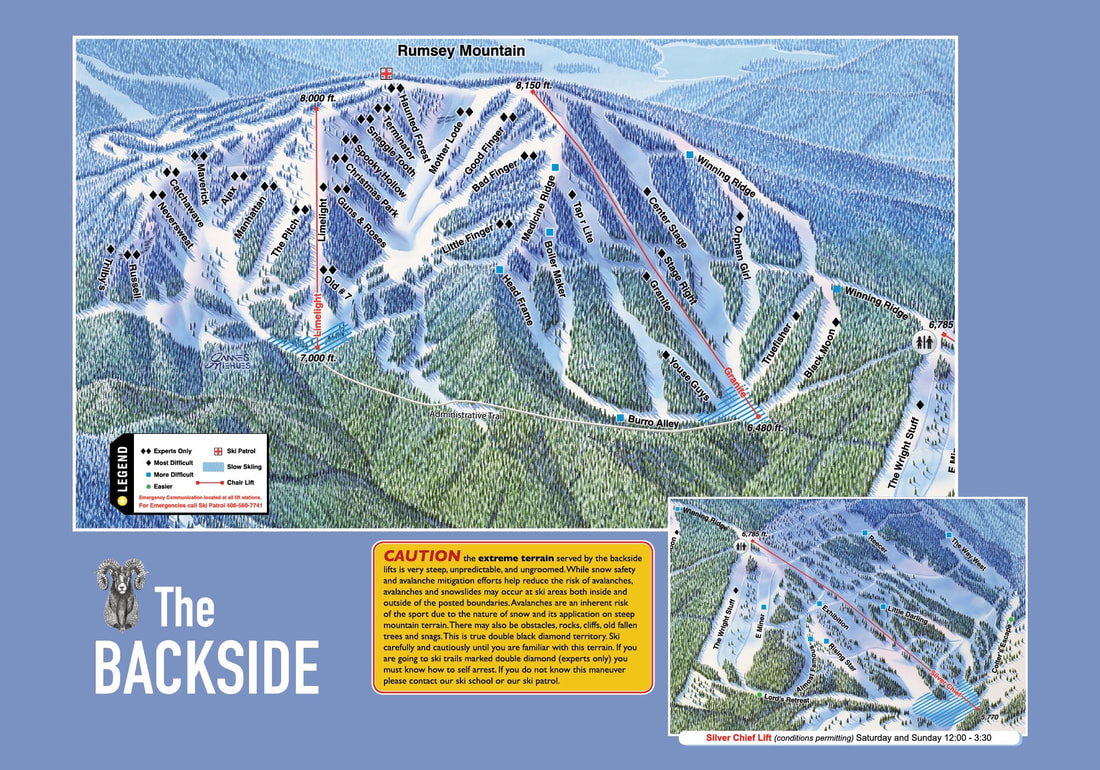 THE HISTORY OF THE SUNDANCE RESORT
​

Sundance is an arts community, a recreational community, a community of people who appreciate the beauty of nature and feel the responsibility to preserve it.”
Today, Sundance offers an atmosphere steeped in cultural heritage. Inspired by the Ute tribes that first inhabited this canyon and continuing through the early 20th century as the Stewarts, a family of Scottish immigrants homesteaded the area. The second generation of Stewarts developed the mountain into a small ski resort called Timp Haven.
Investors began eyeing the picturesque locale as a place to erect expansive condominiums, but Redford wanted “to develop a little and preserve a great deal.” Rejecting advice from New York investors to fill the canyon with an explosion of lucrative hotels and condominiums, Redford saw his newly acquired land as an ideal locale for environmental conservation and artistic experimentation.
In 1981, the Sundance Institute was founded here at Sundance Mountain Resort, followed by the Sundance Catalog in 1988. Many writers, directors, actors and artists have been inspired by the beauty of this canyon. Years of experimentation and refinement have ultimately resulted in what we now call Sundance.  It’s Sundance’s ability to blend process and place that makes it dynamically unique and places it on uncharted waters on a steady course all of its own.

People here come from all walks of life, but one belief is shared: our community should represent who we are and what we believe. Sundance is an arts community, a recreational community, a community of people who appreciate the beauty of nature and feel the responsibility to preserve it. We want to help you find those elements of the Sundance experience which will most meet your needs and your dreams. As you’ll see, Sundance has many shapes, many moods, and many possibilities. Somewhere in our community awaits an experience which belongs to you and we are committed to helping you find it.
Robert Redford

SUNDANCE'S NEW OWNERS & IMPROVEMENTS
Sundance Mountain Resort’s new owners are wasting no time updating the ski area. Three months after Robert Redford sold the property the actor opened in 1969, the new group announced plans to install two new chairlifts, additional snowmaking and parking and renovations to its Creekside building.
The installation of the two new lifts means the Rays lift will be retired. In its place, a Doppelmayer high-speed quad lift will deliver guests from the base to the advanced terrain off Mandan Summit in about seven minutes, as opposed to the roughly 20-minute ride on Rays. It will follow approximately the same path as the original Mandan Lift — just to the looker’s right of Rays — which was installed in the mid-1960s and removed in 1995. This lift will also have a mid-station unload for novice skiers.
The other lift, a fixed-grip quad, will take passengers to the backside of Mandan Summit. It will primarily be used to reach the top of the peak in the summer and as a way to return to the front of the mountain from the backside in the winter.
Chad Linebaugh, Sundance resort’s president and general manager, told The Salt Lake Tribune that until a month and a half ago, the new lift was going to follow the same path as the current Rays lift. But Linebaugh had fond memories of the terrain that became inaccessible when the original Mandan Lift came down. Plus, he said, the view of Mount Timpanogos is even more spectacular from there.
“We thought, ‘Well, gosh, if we’re building a new lift, maybe we should go back up to that summit,” Linebaugh said. “And there’s a few complications in doing it that way and it costs us a bit more money. But in the end, we thought, ‘Hey, if we’re going to do this, let’s do it right and let’s recapture that.”

In the hope of opening the resort earlier in the season and provide access to more terrain, the group also plans to install more snow guns and a snowmaking reservoir.
Changes that should benefit the resort year-round include the addition of 125-150 parking spaces and improvements to the Creekside building. Those include additional food and beverage and gathering spaces.
The renovations are the first step in a multi-year plan undertaken by Broadreach Capital Partners and Cedar Capital Partners, which purchased the 2,600-acre resort from Redford. They have committed to carry on Redford’s commitment to sustainability, style and respect for the land.
“We obviously think there are ways to improve upon it, but we don’t want to lose the essence of it,” Cedar Capital Partners’ Benjamin Leahy said in December. “It’s a haven, and it’s not like any other resort we could think of in the United States.”