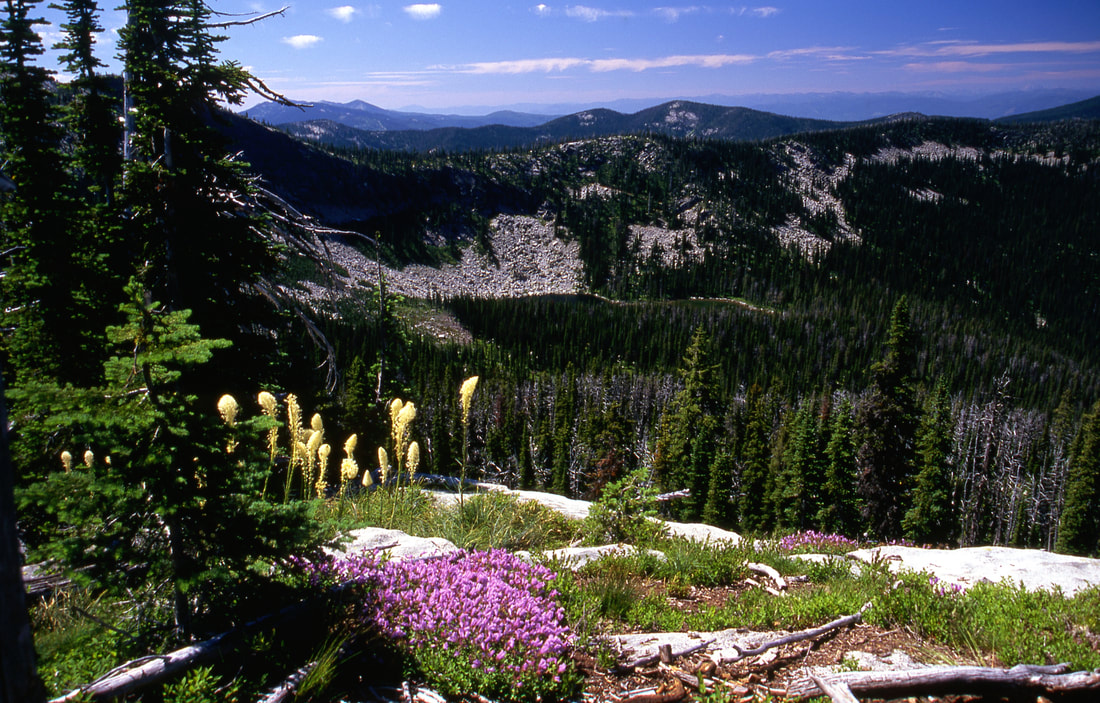 GENESIS NAME: B Penstemon rupicola
DISTRIBUTION:  Occurring east of the Cascades crest in central Washington from Chelan County south; north-central Washington to north-central Oregon. Habitat: Open ponderosa pine forest and clearings at low elevations. ... Habitat: Cliff crevices and dry, rocky banks and slopes at low elevations.
​SEASON:  Blooms May thru August
MEDICAL USE:  Some Native American tribes used penstemons as medicinal remedies for humans and animals. Today its primary use is ornamental.
POISONOUS:  NA But error on the side of cushion and do not eat it.
EDIBILITY:  A tea-like beverage is made by boiling the dried leaves and stems for a short time. If made too strong, it can have a purgative effect on the body
​FEATURES:  This low-statured perennial, never more than 4 in. tall, features mats of evergreen, gray-glaucous leaves and close clusters of red-purple, tubular flowers. Few large, brilliant pink or rose, bilaterally symmetrical flowers in many racemes, often forming a dense display, above thick mats of stems and leaves.
This is one of the West's most beautiful wildflowers. Although there are only a few flowers in any one raceme, there are many racemes, and in full bloom the plant is a swatch of bright, glowing pink.
LEAVES:
FRUITS:

Penstemon rupicola is one of the low-growing members of this large genus, due in part to its preferred location on rocky cliffs and ledges, often quite exposed and windy. The plant is a creeper, staying close to the ground, and its flower stalks rise just a few inches. Blooms are especially large and showy; each flower is 1.5 inches long - bigger than the leaves, tubular, with five lobes at the tip, two bent back upwards and three angled downwards. Inside are five white stamens, four of which have woolly anthers.
Penstemon rupicola is a species of penstemon known by the common name cliff beardtongue. It is native to the west coast of the United States from Washington to the Klamath Mountains of far northern California, where it grows in rocky mountainous habitat. It is a clumpy, mat-forming subshrub growing no more than 14 centimeters high. The thick, waxy, oppositely arranged leaves are round or oval and up to 2 centimeters long. The showy wide-mouthed tubular flowers emerging from the mat may be nearly 4 centimeters in length and are shades of light purple to bright pink. 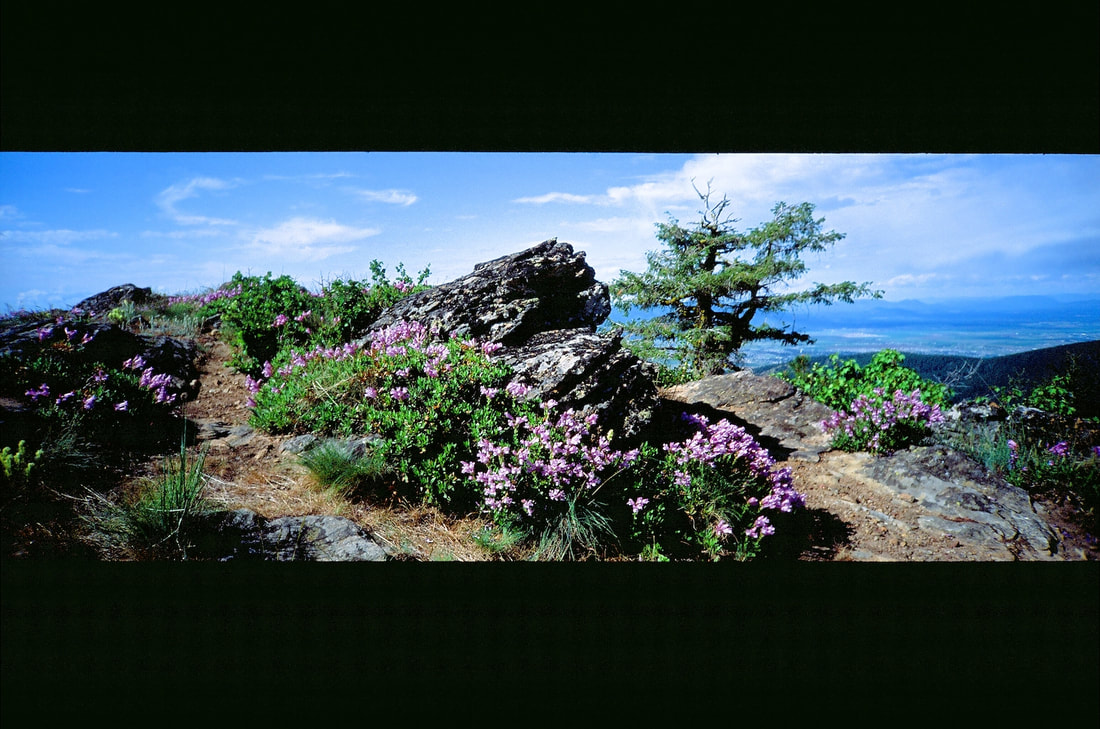