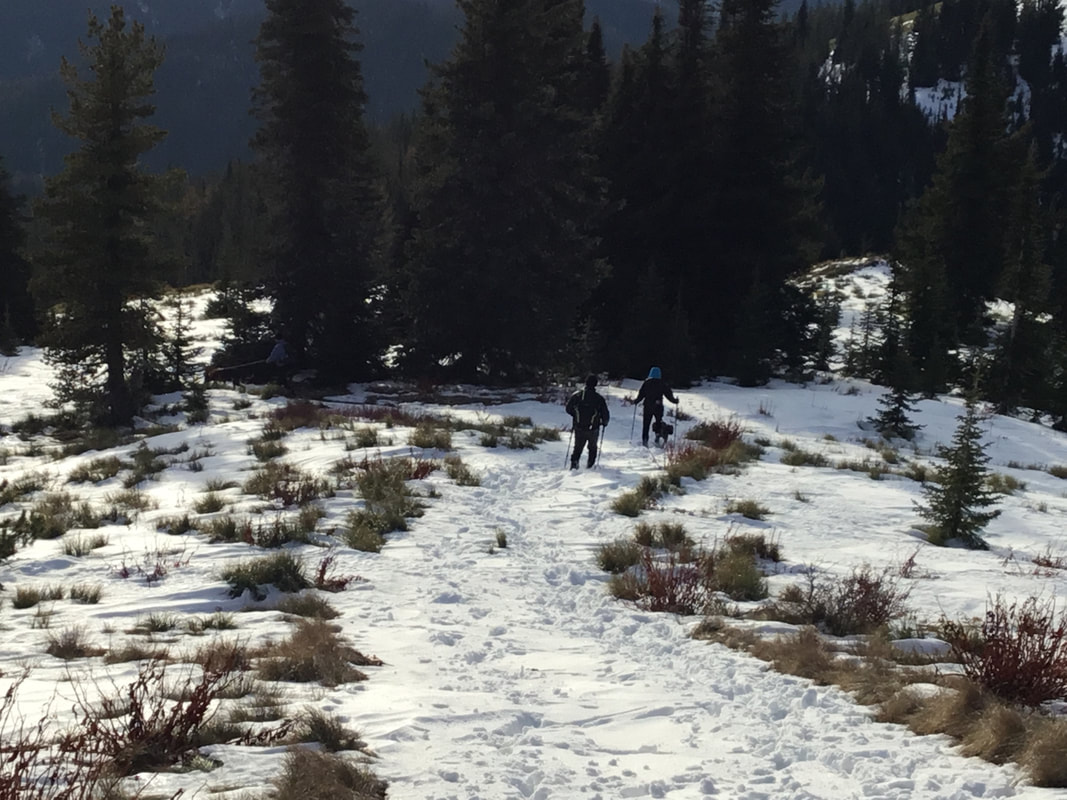 Baldy Mountain Resort was founded in 1968. Our humble beginnings lie in a community of passionate winter enthusiasts who saw the potential for amazing outdoor experiences. These enthusiasts overcame many challenges and put their hearts into the development of Baldy.

THE BEGINNINGS OF BALDY MOUNTAIN RESORT
Prior to the development of Baldy Mt, Borderline Ski Club operated a family ski area on Hedlund’s Ranch near Bridesville. The season was short at that elevation, and skiers were looking for more challenging terrain. The club had their eyes on Baldy Mountain, and a few members ventured on snowmobiles to check out the area.


In 1967 a group formed a limited company, put together some financing, and began the process of moving from the ranch to Baldy. Borderline Ski Club voted on September 24th, 1968 to transfer their assets and liabilities to Mt. Baldy Recreations Ltd.


Following this, the last four miles of the access road was constructed, the lodge built, runs cleared, and the T-bar moved.
Baldy Mountain Resort opened for the 1968-69 season, with the McKinney T-bar and beginners rope tow operating. There were snowcat rides to the top on Sunday afternoons – $1.00 per ride.


In the early days, grooming was done by soft-packing with a culvert towed by a Nodwell snowcat. Once when the snowcat broke down, all the local kids were recruited to ski pack one run.
In the mid-eighties, the original owners were aging, and some prospective purchasers failed to complete.  After a missed season with an unsuccessful deal before the courts, Borderline Ski Club then leased the operation from the original owners. The club ran a bare-bones operation with new skiers unloading at Tower 3 on the Baldy lift. The McKinney Tee re-opened after the club had been operating for a few years.


The recent purchase of Baldy Mountain Resort by an investment group in 2016, whose plan is to revitalize the resort with fiscal stability and long-term planning is just what the mountain needed.


Baldy Mountain Resort is located on the south side of Mount Baldy on the border of the South Okanagan & West Kootenays, just north of the Canada-US border. It has a base elevation of 5,700 feet / 1,726 meters making it the third highest ski area in BC. The back side of Baldy Mt can be seen from Oliver and is just a short 35-minute drive from this town. Local access is via all-weather public roads from Oliver and Highway 3 from Osoyoos.


The resort is renowned for its light, dry powder. Among all that fresh pow, Baldy provides terrain-based learning and has activities for everyone: skiing, snowboarding, cross-country skiing, and snowshoeing. Baldy offers many programs for kids and adults alike.


The top of the Eagle chair provides unobstructed panoramic views of the valley below. The mountain has a day lodge with a cafe and a bar, and both have been recently renovated and are happy to serve you during your visit to Baldy Mountain Resort.