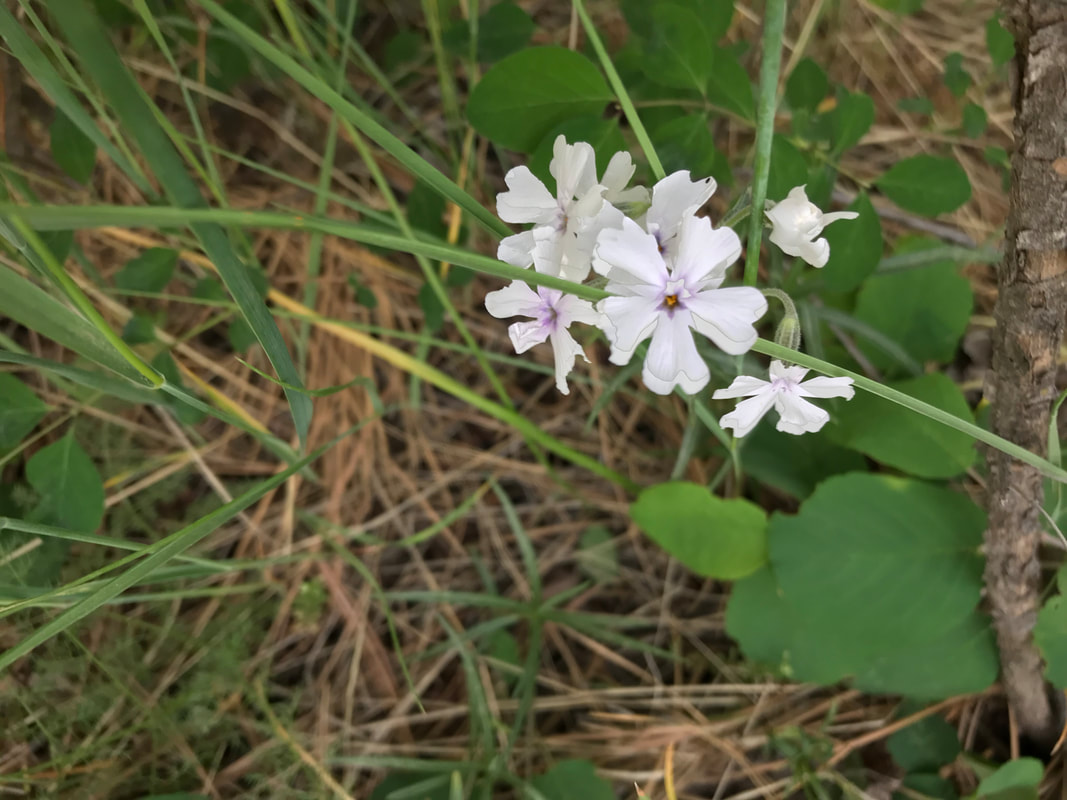 GENESIS NAME:  Phlox speciosa
DISTRIBUTION:  U.DS...CA, ID, MT, NV, WA.  Canada...BC
SEASON:  Blooms April, May, June
MEDICAL USE:  Leaves of some phlox species were made into a tea used to treat eczema and to “purify the blood.” A tea of boiled phlox roots was once thought useful in treating venereal disease
POISONOUS:  NO
EDIBILITY:  The perennial or garden phlox is the only type of phlox that is edible. These familiar cottage garden favorites have an intoxicating scent and look especially pretty sugared on cakes and desserts or floating in summer cocktails.
FEATURES:  Showy phlox is a low, half-sprawling phlox, tending to become shrubby toward its base. Its leaves are narrow and leathery, and though this perennial is not particularly attractive out of flower, it is very showy in bloom. The flowers have pink, shallowly notched petals.
LEAVES:  Leaves of the Garden Phlox are opposite, oblong to lance shaped, widest at the middle and have prominent lateral veins that do not reach the leaf margin but curl upward - an identifying characteristic. Leaves are usually more than 1/2 inch wide whereas native phlox species are less than 1/2 inch wide.
FRUITS:  Capsule. Seeds 1-many.

Phlox speciosa is a species of phlox known by the common name showy phlox. It is native to western North America from British Columbia to Arizona and New Mexico, where it occurs in sagebrush, pine woodlands, and mountain forests. It is an erect perennial herb with a shrubby base growing up to about 40 centimeters tall. The leaves are linear or lance-shaped, oppositely arranged, and generally glandular. The inflorescence bears one or more white to pink flowers with elongated tubular throats each up to about 1. 5 centimeters long. The corolla has five double-lobed, notched, or heart-shaped lobes. There are several subspecies, most being limited to certain sections of the plant's overall distribution. Phlox speciosahas an erect stem. Leaves are between 1-5 cm and lance-linear. Terminal inflorescence with leaf like bracts below; pedicel 3-20 mm and slender. The calyx is 7-10 mm, membrane not keeled; corolla bright pink to white, tube 10-15 mm, lobes obcordate to deeply 2-lobed; stamens short, anthers in corolla tube; style 0. 4-2 mm, stigmas > style. Rocky, wooded slopes, sagebrush scrub; 500-2400 m. Several subspecies named, study needed. Flowers Apr- Jun. Occurrences in Oregon. Phlox speciosa is a widely distributed plant which occurs at many Serpentine sites throughout the western United States. In southern Oregon specifically, P. speciosa has been known to co-occur with Darlingtonia californica the Eight Dollar Mountain Botanical Wayside, managed by the BLM (Medford District. ) Additionally, this plant is known to occur in the Deer Creek Center near Selma, Oregon. 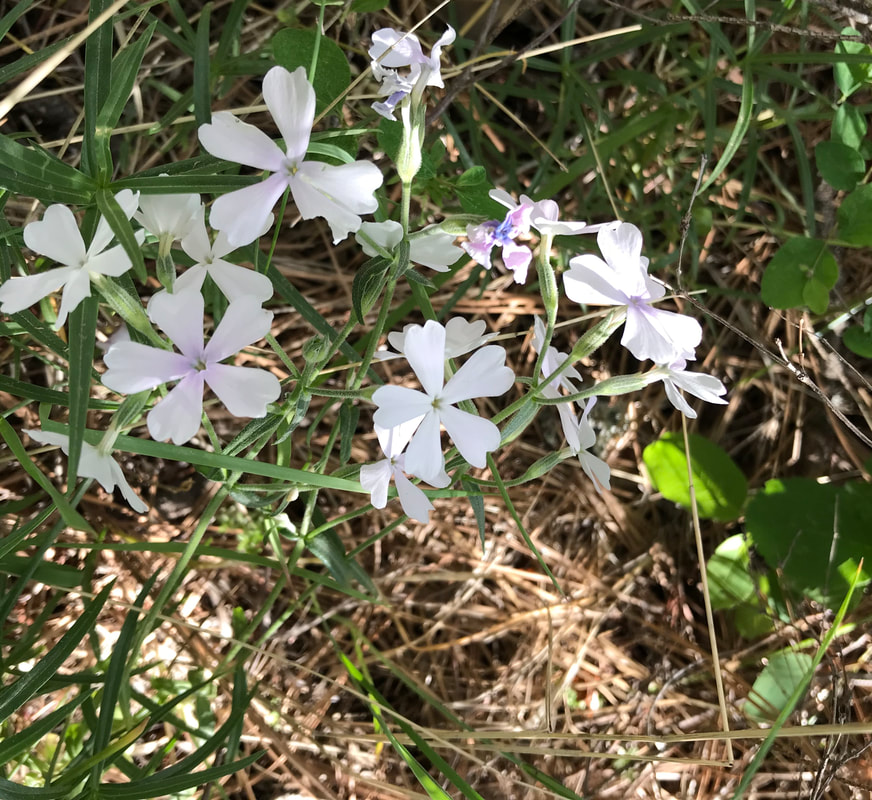